NEW YORK/WASHINGTON: Several more US governors on Monday joined the procession of states ordering millions of Americans to stay at home to slow the spread of the coronavirus, while President Trump signaled he's considering a move in the opposite direction.

Public health authorities have pushed for the stay-at-home restrictions as essential to curb widespread transmission of a highly contagious respiratory virus that has infected more than 42,000 people in the United States, killing at least 559.

While a wave of statewide social distancing measures expanded, further stifling the US economy amid another day of plunging stock prices and growing fears of a global recession, Trump said, "we cannot let the cure be worse than the problem itself."

"America will again and soon be open for business," Trump told a White House news conference. "We are not going to let it turn into a long-lasting financial problem."

A $2 trillion economic stimulus bill, however, stalled in the US Senate as Democrats pressed for more money for states and hospitals and restrictions on business bailouts.

The president said he would re-evaluate his administration's position on whether to continue restricting business activity at the end of the month, after the lapse of a 15-day guidance the White House issued on March 15 to limit social interactions and curb unnecessary travel.

Trump suggested it was possible to ease up on businesses in states experiencing what he said were relatively low infection rates, like Nebraska, Idaho and Iowa, while continuing to clamp down on hot zones in other states, such as New York. "If it were up to the doctors, they'd say let's shut down the entire world," Trump said.

Since last week, governors in at least 18 states accounting for nearly half the US population have issued directives requiring residents to stay mostly indoors, except for necessary trips to grocery stores, pharmacies, gas stations and doctors' offices. "Non-essential" businesses have also been ordered closed.

The measures are based on social distancing principles aimed at increasing the amount of space between individuals in order to stem transmission of a potentially lethal illness that threatens to overwhelm the nation's hospitals.

Washington, which accounts for over a quarter of the deaths, became the latest state to issue "stay at home" orders. "This is a human tragedy on a scale we cannot yet project. So it's time to hunker down to win this fight," Washington Governor Jay Inslee said.

Even before statewide restrictions began to go into effect last week, the coronavirus pandemic had virtually paralyzed sectors of the US economy and shattered US lifestyles as school districts and colleges canceled classes, and many companies shuttered workplaces, either voluntarily or under local government orders.

While Trump's latest remarks showed his concern about the economic fallout, state and local officials continued to raise alarms about a healthcare delivery system in danger of collapse.

Also read: British patient reveals what life is like after being tested positive for the novel coronavirus

New York City Mayor Bill de Blasio appealed for ventilators, masks and other medical equipment, even asking for help from private citizens. New York state is now at the epicenter of the US outbreak with 157 deaths, the most of any state.

Karine Raymond, a nurse at Jack Weiler Hospital in New York City's Bronx borough, said most nurses were unable to get specialized N95 masks and even simpler surgical masks were in short supply. Nurses are being told to wear them for as long as possible, she said. "We are the be all and end all and lifeline to these patients, and yet we are being contaminated and cross contaminating,” Raymond said.

A far-reaching economic stabilization package for the coronavirus crisis failed to advance on Monday in the Senate after Democrats said it contained too little money for hospitals and not enough restrictions on a fund to help big businesses. Democrats predicted a modified version would win passage soon.

Both Democrats and Republicans say they are aware that failure to agree on the bill could have a devastating effect on states, cities and businesses, and trigger further heavy losses in US stock markets.

Wall Street's slide deepened on Monday as an unprecedented moves by the US Federal Reserve to shore up credit across the economy proved insufficient to sooth investors' fears about the swiftly spreading coronavirus.

The steps briefly lifted US stock index futures but share prices quickly dropped back into the red, putting the S&P 500 on pace for its worst month since World War Two.

A lack of coordinated federal action was causing chaos for states and municipalities, and even putting them in competition with each other for medical resources, the governors of New York, New Jersey and Illinois said. 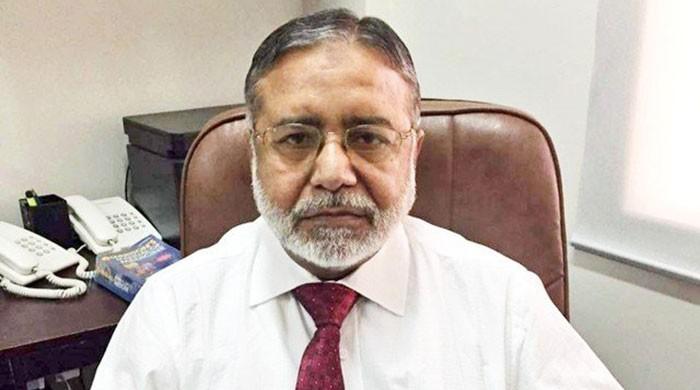