British singer Ed Sheeran has decided that he will be paying wages to workers at his Bertie Blossoms joint in London's Notting Hill during the coronavirus pandemic.

According to The Sun, the singer has told the workers to worry as "he's picking up the tab and he'll see them all again for a massive p*ss-up once the world gets back to normal."

According to the publication, the managers of his restaurant would make sure that the place is safe and secure.

"It's great of Ed to put everyone's mind at rest. People will say ‘oh well he can afford it' but often the people with the most money can be the least generous. That's not Ed, though," a source told The Sun.

Ed Sheeran took the decision in the wake of a lockdown announced by Prime Minister Boris Johnson.

Rita Ora signs up as NHS volunteer to fight coronavirus 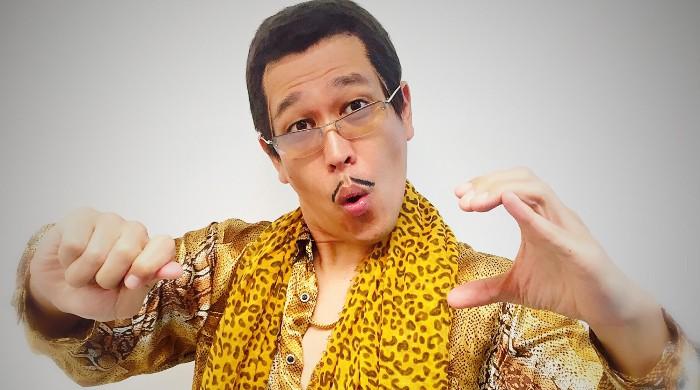 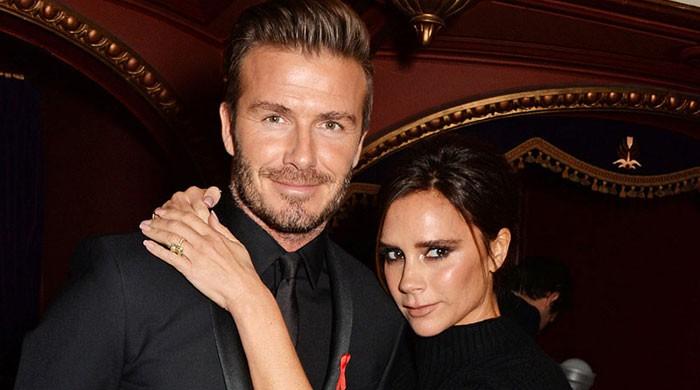 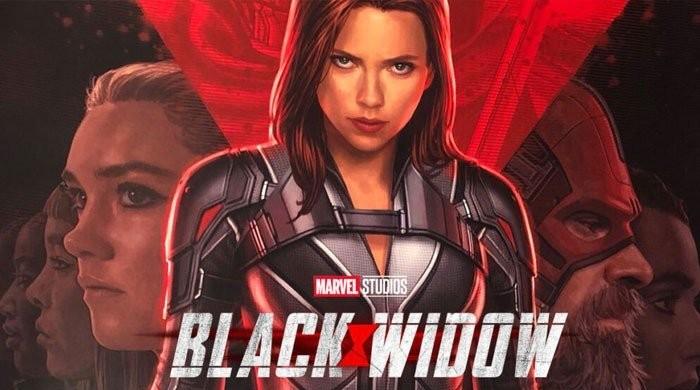 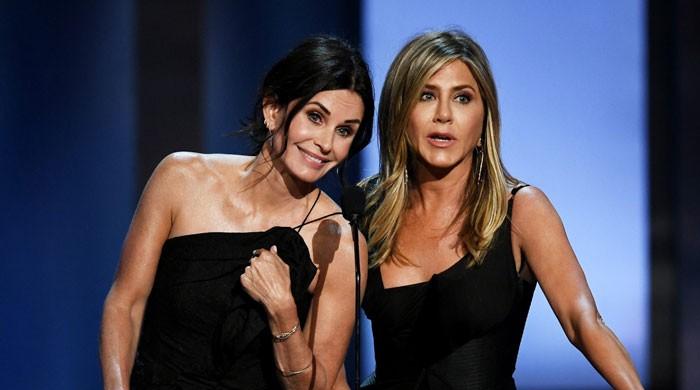 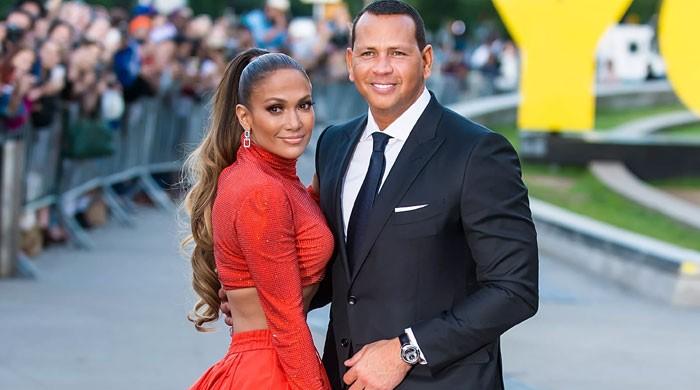 Jennifer Lopez opens up about her wedding plan with Alex Rodriguez 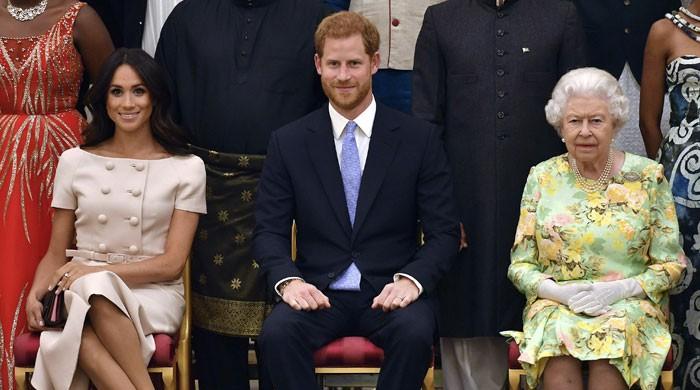 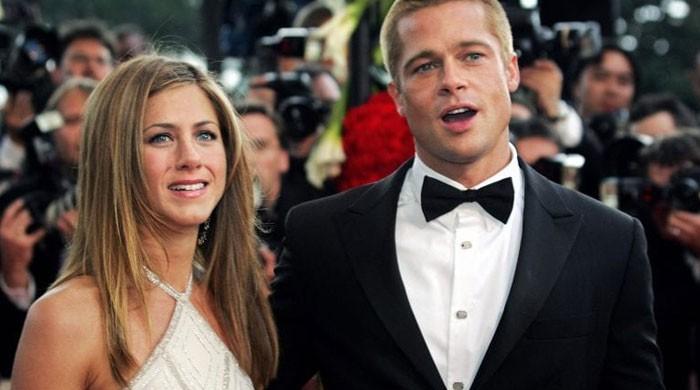 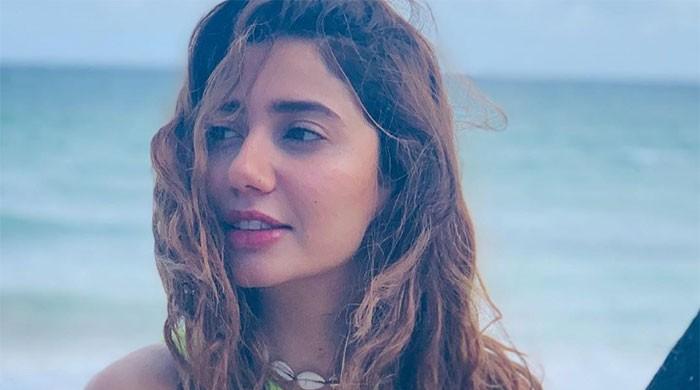 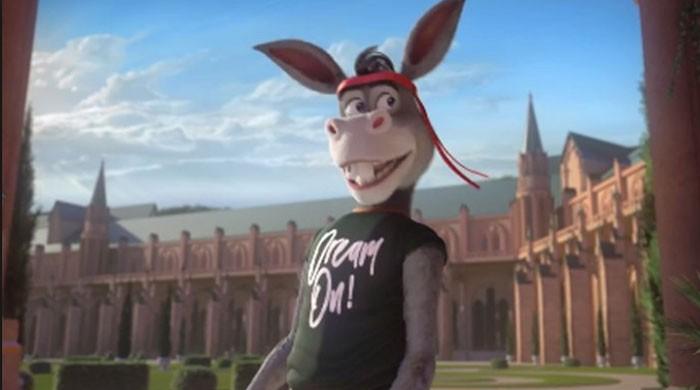